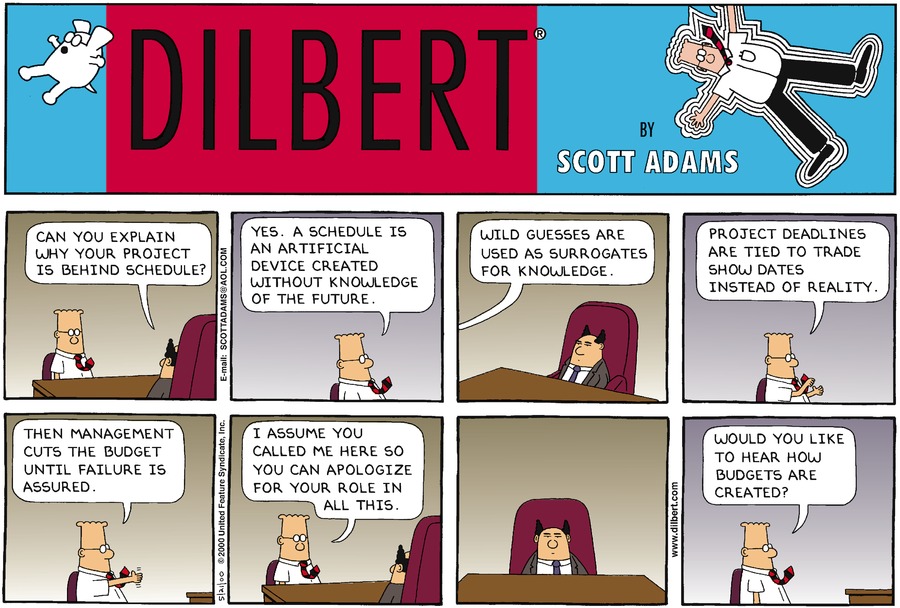 In this post I´ll offer you some PRINCE2 study tips related to the handling of tolerances.

Tolerances are a key PRINCE2 concept. They define limits of delegated authority by setting boundaries to the permissible deviation from six performance objectives above and below plan’s targets. Within agreed tolerance, the project manager has the delegated authority for day-to-day control of a management stage. Which means, running the project in any which way they want.

It removes from the executive the burden of dealing with routine chores without removing overall control over the project. In a situation when a breach of stage tolerances becomes imminent, the project manager escalates the exception to the executive.

The project manager prepares a stage plan for each delivery stage. You can picture it as a string with beads on it arranged in a particular sequence. Beads represent work packages. Their planning sequence depends on the product flow diagram that identifies dependencies between configuration items. Each of the work packages includes its own tolerances for time, cost, scope, quality and risk. Key user products may also include a tolerance for benefit.

A breach of tolerances can also occur early in stage delivery. A previously unrecorded catastrophic risk can materialize in an instant. Say, an earthquake. Or a volcano eruption. Or a virus outbreak. On a less dramatic note, a major change to the stage output may be required. Say, substituting plastic shrink-wrap packaging with a recycled cellulose container due to a change in the regulatory environment. That may result in the need for additional configuration items leading to a breach of time and cost tolerances.

Whenever stage-level tolerances are threatened during stage delivery, the project manager will send an exception report to the executive. And the latter has a choice.

On the other hand, the executive can also go for the premature closure of stage and request the project manager to prepare an exception plan.

Here is another useful PRINCE2 study tip. According to PRINCE2, the executive is never painted into a corner. They will always have a choice.

Close to the stage end, and in the absence of any aggravating circumstances, the executive will as likely as not prefer topping up stage-level tolerances to let the implementation of the stage plan continue. That will offer the advantage of minimizing the disruption to project delivery. And by extension, the impact on realisation of the business case. Mind you, the executive is solely accountable for project success to the higher level of management. And project tolerances are meant to be used, not hoarded.

Now, suppose tolerance breach occurs due to a single fateful event early in the stage, rather than a gradual accumulation of topped-up work package tolerances. In this case the executive will be more inclined to call the stage in exception. An early disruption will derail the whole stage plan. Opting for a makeshift repair that will let the stage wobble on despite all the damage is fraught with the danger of losing continued business justification through unplugged resources bleed.

Accordingly, the executive will be likely to request the project manager to prepare an exception plan. This request will trigger the managing stage boundary process.

And trust me, if there’s one thing that executives positively hate, it’s when the project manager treads on their toes. This is one of my all-time favourite PRINCE2 study tips.

Back to Overview Page

Contact us here to ask for a price quote!